The second day of rescue operations at the cave site in northern Thailand has ended after four more boys were brought out of the flooded cave system Monday.

Eight boys have now been freed in total, while four remain inside the flooded Tham Luang Nang Non cave complex with their coach. They now face their 17th night trapped on a ledge four kilometers (2.5 miles) inside the cave system.

Their rescued teammates are being treated in quarantine at Chiang Rai Prachanukroh hospital. Former Chiang Rai governor and rescue mission commander Narongsak Osotthanakorn said Sunday night that doctors were monitoring the rescued boys for any illnesses they may have picked up in the cave and supervising efforts to build up their strength after they spent more than two weeks with little food and no natural light.

How a lack of oxygen is affecting the Thai soccer team

Thai Prime Minister Prayut Chan-o-cha was visiting the hospital Monday evening after speaking with the families, who are all still gathered near the cave entrance.

Speaking Monday evening, Osotthanakorn said that those rescued Monday were in better condition than those freed the previous day, adding that all the boys rescued are well.

The rescue workers, who are now resting, need at least 20 hours to prepare for the third operation, Osotthanakorn said, but timings could change depending on weather and water levels. Monday's rescue was carried out four to five hours ahead of schedule due to favorable conditions, he said.

Officials said late Sunday that the operation had been paused to allow oxygen tanks depleted during the first phase to be refilled. It is unclear whether that was also a determining factor in suspending operations Monday.

A stretcher carrying what is believed to be the fifth boy rescued from the cave is taken to an ambulance parked near the Tham Luang Nang Non cave.

The 12 boys, aged between 11 and 16 and all members of the youth soccer team known as the Wild Boars, entered the caves with their coach on June 23 and became trapped inside after heavy rains flooded the entrance.

As they are rescued, focus shifts to health of boys on Thai soccer team

They were found by two British divers last Monday, sparking a week of fevered activity around the cave system as teams of local and international experts devised a series of rescue plans.

Shortly after the eighth boy arrived at the hospital Monday, the Thai Navy Seals, who are leading the rescue operation, posted a celebratory message on their Facebook page, listing the "boars" that had been freed and ending with the morale-boosting "hooyah."

The post echoed the buoyant mood among the volunteers at the support center near the cave system Monday, with people sensing that the rescue mission was nearing the finish line. Jokes were shared and smiles covered the faces of many of those who have made the site their home over the last two weeks.

Onlookers watch and cheer as a helicopter flies towards an airstrip near the cave to transport the fifth boy rescued to hospital.

That marked a huge shift since Friday, when a diver died while navigating the dangerous, water-filled passageways inside the caves, raising fears that the rescue could still end in tragedy for the trapped boys and their coach.

But the successful rescue of eight of the boys has brought hope to this community.

On Monday night, members of the under-17s Wild Boars soccer team met and played football for the first time since their younger teammates disappeared. Consumed by worry for the boys and their coach, the club had previously suspended all matches and training sessions, the coaches told CNN.

But now the club's head coach, Nopparat Kanthawong, said he felt it was important to bring the team together in a show of unity with the rescuers.

The mood there was optimistic, with the players and coaching staff confident that the junior team would soon be home.

Nopparat Kanthawong, head coach of the Wild Boars (left), and Pannawit Jongkham, coach for the senior team, are feeling optimistic about the rescue.

The rescue mission has been a huge operation, led by the Royal Thai Navy's SEAL unit, and supported by a cast of hundreds.

Among those are US military partners, British cave diving experts -- including the two men who first located the boys a week ago -- and rescue workers from Australia, China and other countries.

The first boy to emerge Monday was seen on a stretcher just before 4:30 p.m. local time (5:30 a.m. ET). He was taken by helicopter and ambulance to the hospital in Chiang Rai.

Thai policemen block a road leading to the hospital where the rescued boys are recovering.

Two more boys left the Tham Luang Nang Non cave complex a short time later and were transferred to a medical facility on site, followed soon after by a fourth boy, according to an eyewitness working with the rescue team and stationed at the entrance to the cave.

All of the boys rescued Monday were wearing full face dive masks and dive suits as they were carried out of the cave to a makeshift medical center nearby, according to the witness.

They were later transferred to hospital by helicopter and ambulance, with support teams using large umbrellas to screen the boys from media and other onlookers.

As each ambulance sped by, people lining the streets of Chiang Rai watched on and cheered.

Danish cave diver Ivan Karadzic was stationed at "Camp 6" inside the cave system Sunday, changing the oxygen tanks of the divers as they emerged. He told CNN Monday that the boys were wearing several wetsuits to "minimize heat loss," which is a concern due to their "very skinny" bodies and the cold water.

The divers involved in Monday's operation said it was "even more smoothly executed than yesterday," according to Karadzic.

He added that divers would likely be bringing new oxygen tanks into the cave overnight and putting them at "strategic places" along the route. Karadzic described this as a necessary contingency measure due to the length of the route being traversed by the divers and children.

Speaking to CNN before Monday's rescues, a relative of one member of the soccer team said that the boys' families had agreed to remain at the cave until all of the boys and the coach are brought out.

Another family member told CNN that they hadn't been told which boys had been pulled out, and who is still trapped in the cave.

Authorities have refused to confirm names reported in local media, but in the small town of Mae Sai where the cave is located, it's all anybody is talking about.

Officials said Sunday that it might take "days" to bring all 12 boys and their coach to the surface. Each boy is being accompanied by two divers and it takes hours to negotiate the flooded tunnels through the dark, murky water.

Those still inside the cave are perched on a small muddy ledge, surrounded by floodwater and with a limited supply of oxygen.

Thai cave rescue: What we know about the Wild Boars soccer team

The most dangerous part of the journey out of the labyrinth cave system is the first kilometer, during which they are required to squeeze through a narrow flooded channel.

Rescuers need to hold the boys' oxygen tanks in front of them and swim pencil-like through submerged holes.Having completed this section, the boys are then handed over to separate, specialist rescue teams, who help assist them through the remainder of the cave, much of which they can wade through.

Danish diver Karadzic told CNN Monday that the children are attached to the divers with a thin line, a commonly used tool in low visibility situations to minimize risk.

Rescuers are racing to beat the next downpour, which could further complicate efforts to remove the boys and their coach.

On Monday, skies were largely clear over the site but rain has been forecast for at least the next three days.

CNN's Jo Shelley and Kocha Olran contributed to this report. 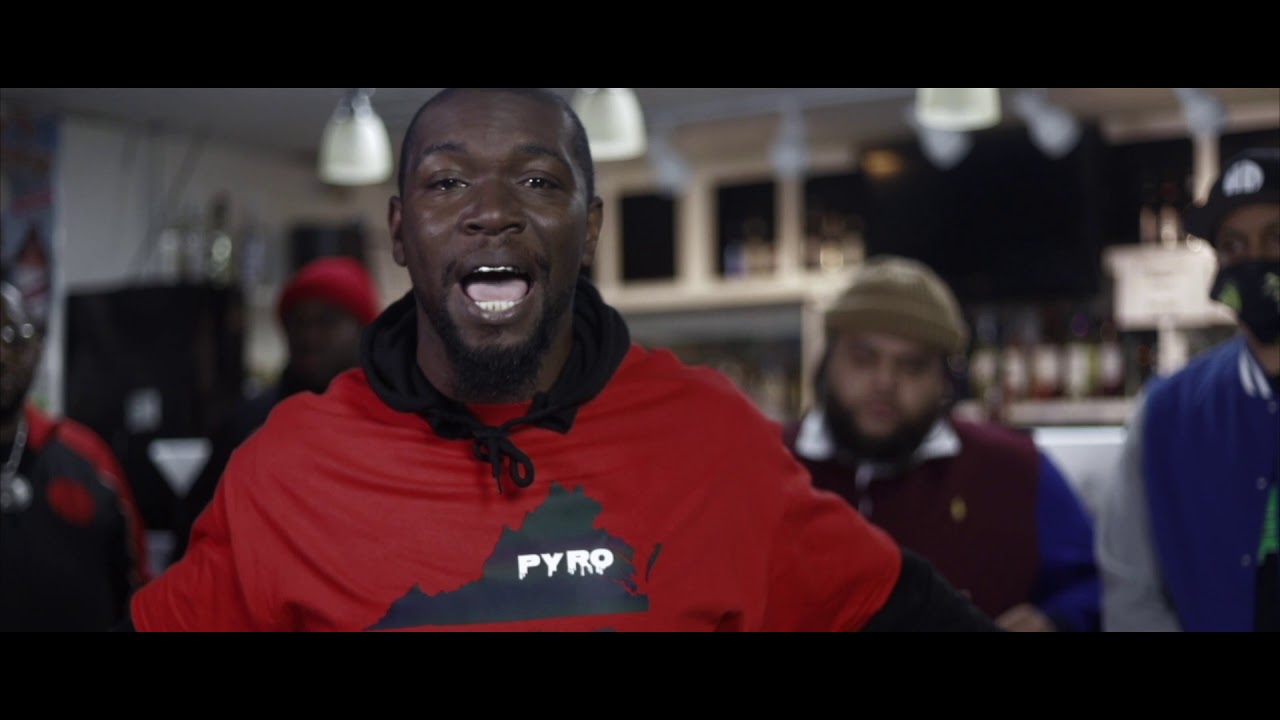